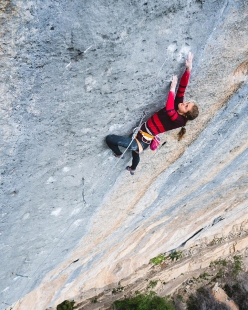 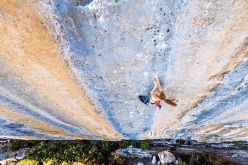 Margo Hayes on Biographie at Céüse in France, the benchmark 9a+ freed by Chris Sharma in 2001.
Photo by Ken Etzel 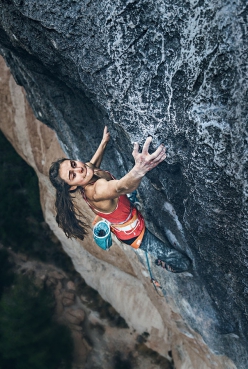 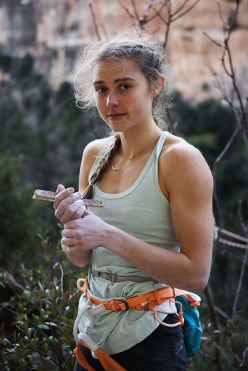 In March 2017 American rock climber Margo Hayes became the first woman in the world to climb a confirmed 9a+ when she redpointed La Rambla in Siurana, Spain. Her ascent, unsurprisingly, netted her the prestigious Arco Rock Legends award. Not even six months later the nineteen-year-old capitalised on her amazing form and sent Biographie at Céüse in France, the legendary 9a+ first ascended by Chris Sharma in 2001.

Reel Rock have now released an extended and remastered cut of this historic first female ascent and the footage from Break on Through, directed by Matty Hong, Nick Rosen and Peter Mortimer, captures Hayes' incredible grace, determination, and mastery of climbing movement. Poetry in motion, as they rightly state.