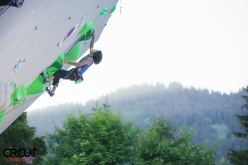 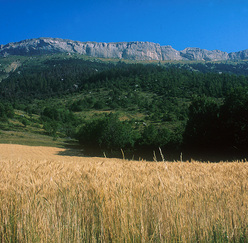 America’s Sean Bailey has added his name to the slowly but surely growing list of climbers who have repeated Biographie, Chris Sharma's 9a+ masterpiece at Céüse, France.

Bailey, who was crowned US champion in March, is now the sixth American to climb the route. The twenty-year-old produced this incredible performance after roughly a week of work and he stated on his instagram account "Biographie has been on my list from the first time I saw Chris's footage of the thing. Over the years this piece of rock has seen a lot of emotion. A lot of try hard, a lot of failure, and every once in a while a little success. Every ascent has a story and it's given Biographie an aura I've never felt on another rock climb. I just feel privileged to get to add to it.""