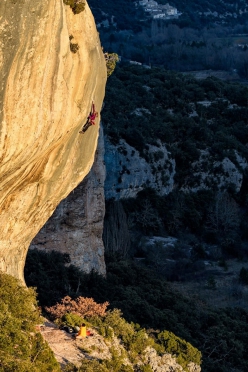 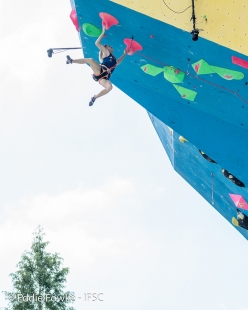 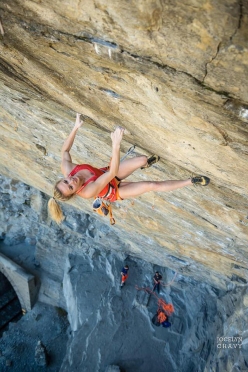 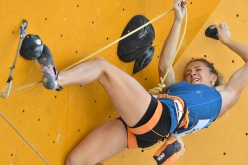 Demonstrating perseverance and innate class, 23-year-old French climber Julia Chanourdie redpointed her first 9a+ yesterday, Super Crackinette at Saint Léger du Ventoux. The route was first ascended by Germany’s Alexander Megos in 2016 and shot to fame in 2018 when, on these intense 20 meters, Adam Ondra successfully claimed the world’s first 9a+ flash.

After redpointing her first 9a in 2017, Ground Zero at Tetto di Sarre in Italy’s Aosta Valley, Chanourdie has now raised the stakes with this outstanding send after 17 days of attempts. In doing so she joins the select list of women who have mastered these difficulties. The first to do so was Margo Hayes with her ascent of La Rambla at Siurana in Spain back in February 2017, while in September that year the American confirmed her extraordinary fitness with the coveted first female ascent of Biographie at Céüse. A few days later Belgium’s Anak Verhoeven made the first ascent of Sweet Neuf 9a + at Pierrot Beach in France, while in October Austria’s Angela Eiter became the first woman in the world to climb 9b with her repeat of La planta de shiva at Villanueva del Rosario in Spain.