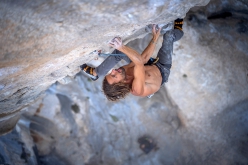 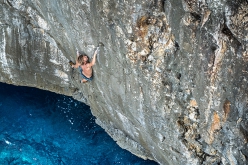 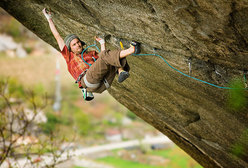 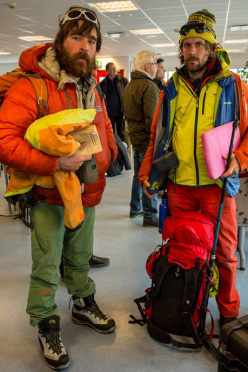 An ordinary day for Nico Favresse

An ordinary day of Belgian climber Nicolas Favresse, for the last 20 years one of the driving forces in the climbing world, seen through the eyes of Jan Novak.

Ever since the start of the new millennium Nicolas Favresse has been an absolute reference point for the climbing world. After starting off indoors, the Belgian soon transferred his climbing, and also artistic, skills to the most inaccessible big walls in the world. Most of his ascents were carried out with with long-time climbing partner Sean Villanueva and although listing all his climbs is impossible, some routes stand out more than others.

Lost in translation is a case in point. Located on El Capitan in Yosemite, Favresse partnered with with Ivo Ninov in 2006 to establish the first and, at present, only big wall on El Cap to be first ascended ground-up in a single push. In 2010 he and his team explored the coasts of Greenland by fair means and ventured up numerous trad climbs, earning him a Piolet d’or, with a year later he teamed up with Villanueva to make their milestone on-sight, single push ascent of the Royal Flush + El Corazon combo on the East Face of Fitz Roy in Patagonia. In 2017 he returned to Patagonia and checked in with the first free ascent of El dono de Mwono on the Torres del Paine, while last year back in the Fitz Roy massif in he explored new routes up Aguja Poincenot and Aguja Standhardt.

While big walls are Favresse’s bread and butter, he’s equally at home on hard single pitches and in 2008 Nico had claimed the first repeat of Cobra Crack at Squamish in Canada, at the time the hardest crack in the world. In 2013 this accolade went to his very own The Recovery Drink at Jossingfjord in Norway.

Favresse’s verve is legendary and with his motto "mai mollare", never give up, pretty much the only thing that can keep up with him is his mandolin. Enjoy this short film about the 41-year-old seen through the eyes of pro photographer and filmmaker Jan Novak.

16.09.2009
Baffin Island climbing, The Belgarian and more for Favresse, Villanueva and Hanssens
Nicolas Favresse, Sean Villanueva, Stéphane Hanssens and Olivier Favresse have recently returned from an expedition to Baffin Island where they carried out the first ascents of 3 different routes and attempted to free climb the Bavarian Direct on the South Face of Mt. Asgard.