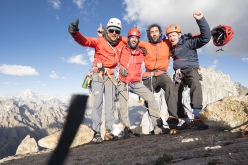 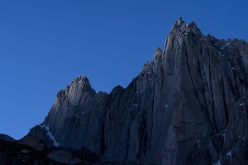 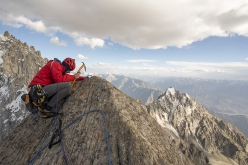 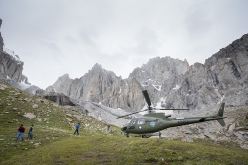 In 2018 an extremely talented international team comprised of Nicolas Favresse, Mathieu Maynadier, Carlitos Molina and Jean-Louis Wertz traveled to Pakistan to explore the big walls above the little-known Thagas Valley. The team managed to ascend two virgin peaks, while Maynadier was hit by rockfall during a descent and was airlifted to safety.

Now, in order to help everyone during the current stay-at-home period, the team has decided to publish until 15 April the award-winning documentary directed by Guillaume Broust. Subtitles in French, English, Spanish, German, Italian, Dutch and Romanian.