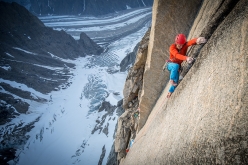 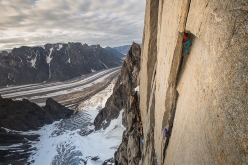 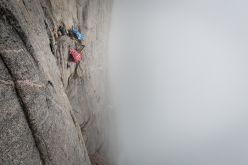 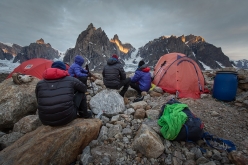 The film documenting the expedition led by Leo Houlding and the ensuing first ascent of Reflections, (E6 6b, A3+, 1250m) up the North West face of Mirror Wall in Greenland.

In summer 2015 a team of alpinists comprised of Leo Houlding, Joe Möhle, Matt Pickles, Matt Pycroft and Waldo Etherington made the first ascent of Reflections (E6 6b, A3+, 1250m) up the North West Face of Mirror Wall, the striking granite peak that juts out of the Edward Bailey Glacier in Eastern Greenland. The film documents this 12-day ascent and also takes a closer look at Houlding's change in mentality following the birth of his daughter and the death of his long term climbing partner, Sean 'Stanley' Leary.