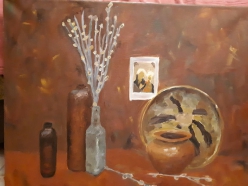 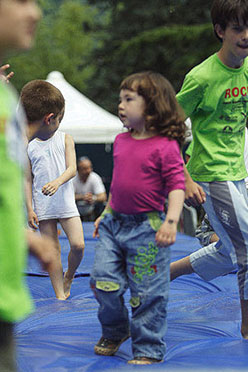 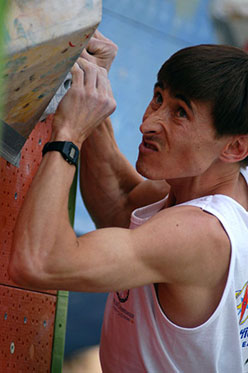 Updates about Zaila Rakhmetov, the daughter of Guzel and Salavat Rakhmetov who in 2010 was seriously injured in a climbing accident in Turkey when she was 5 years old.

Perhaps some will remember that in May 2010 Zaila Rakhmetov, the five-year-old daughter of Guzel and Salavat Rakhmetov, suffered traumatic injuries following a terrible climbing accident at a crag in Turkey.

At the time the extremely strong Russian climber and 2005 Bouldering World Champion launched an international appeal in order to cover the expensive treatment and transport Zaila back home to Russia. When in need the climbing community can be truly unique and, unsurprisingly, it rallied together and responded immediately.

In the days following the accident Zaila underwent numerous delicate operations, including some to her brain, while her left hand was amputated immediately as were some toes on her left foot.

Nine years have passed since those life-threatening injuries and Zaila, now 14 years old, has undergone speech therapy, eagerly studies both art and music and doesn’t disdain the occasional climb on the wall at home.

Here she is successfully completing the first virtual reality rehab in a hospital in Moscow. For those interested, Zaila flew to Mars!

25.11.2011
Zaila Rakhmetov, on the road to recovery
Encouraging news concerning Zaila Rakhmetov, the daughter of Guzel and Salavat Rakhmetov who in May 2010 was serioulsy injured at a crag in Turkey.