Due to the coronavirus pandemic the XXXII Olympic Games scheduled to take place this summer in Tokyo, Japan, have been postponed. The date is yet to be announced but will take place by summer 2021.
Photo by Tokyo 2020 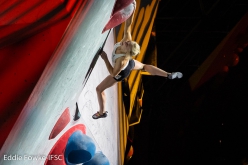 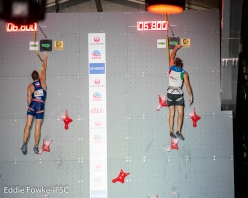 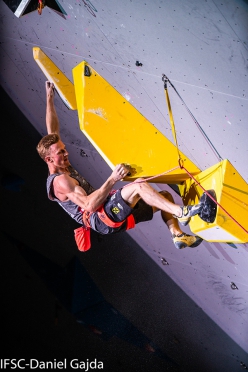 Due to the coronavirus pandemic the XXXII Olympic Games scheduled to take place this summer in Tokyo, Japan, have been postponed. The date is yet to be announced but will take place by summer 2021.

In the end, it was common sense that prevailed: the Japanese government and the International Olympic Committee (IOC) have just announced that they have decided to postpone the Tokyo 2020 Summer Olympic Games which were due to take place from 24 July to 9 August. The postponement also includes Tokyo Paralympic Games which were originally set for late August and early September 2020.

In recent weeks the organizing committee and the IOC had been facing increasing pressure to reschedule the event due to the worldwide coronavirus pandemic, and in their joint statement today they explained that "In the present circumstances and based on the information provided by the WHO today (Tuesday), the IOC president and the prime minister of Japan have concluded that the Games of the XXXII Olympiad in Tokyo must be rescheduled to a date beyond 2020 but not later than summer 2021, to safeguard the health of the athletes, everybody involved in the Olympic Games and the international community."

As reported only yesterday, Canada had been the first nation to announce it would not send its athletes to Japan this summer due to the risks associated the coronavirus pandemic, and other nations immediately began following suit. This is the first time in modern history that the Olympics have moved, although in 1916, 1940 and 1944 the Games were canceled entirely as a result of the First and Second World War.

Tokyo 2020 should also have hosted sport climbing’s historic Olympic debut and obviously the hope now is that this unique event will take place at a time when the Games can be experienced for what they are: a true celebration of world sport.

Joint statement by the International Olympic Committee and the Tokyo 2020 Organising Committee on the postponement.https://t.co/1XDNmo95JI