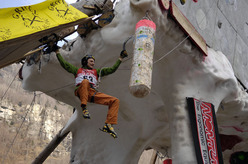 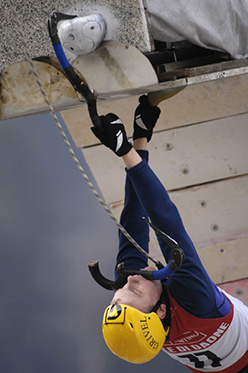 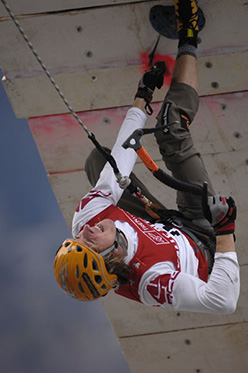 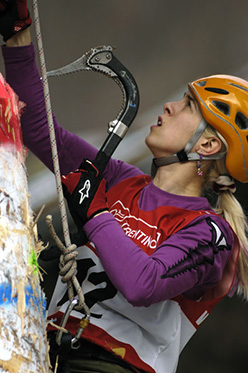 Once upon a time there was the Daone Ice Master. In this freezing cold winter, with the ice climbing season now in full swing, we thought back to that competition and that valley which for a decade was at the very heart of competitions with ice axes and crampons. It was the start of the new millennium and Daone in Northern Italy really was an unmissable competition. All the world’s best gathered there. They came from all over the world and for 3 days they challenged each other on an ice climbing structure which, just like them, challenged every law of gravity… Since then the world, perhaps the ice even, has changed significantly. What remains though is the magic of water that, as it transforms, seems to make time stand still. Like in this video filmed over 10 years ago by Francesco Mansutti and Vinicio Stefanello, which features many of the main players of those stories and dreams.