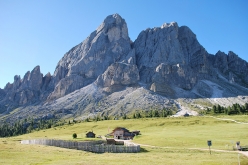 Peitlerkofel and the Munt de Fornella hut
Photo by Planetmountain.com 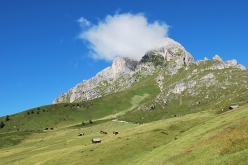 Peitlerkofel: on path 35 below the south face of Sas de Putia
Photo by Planetmountain.com 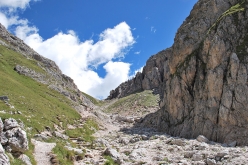 Peitlerkofel: the gorge that leads to the Putia col
Photo by Planetmountain.com 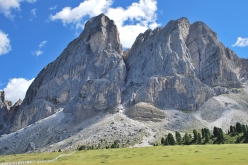 Peitlerkofel: back below the north face of Sas de Putia
Photo by Planetmountain.com

Walking in the Dolomites: the Peitlerkofel circular walk

The route description of the Peitlerkofel / Sass de Putia circular walk. An easy hike around one of the most spectacular mountains in the Dolomites.