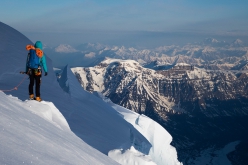 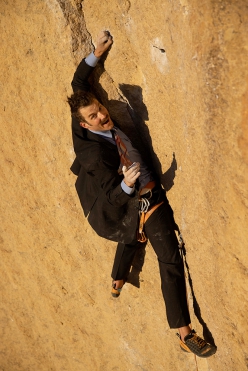 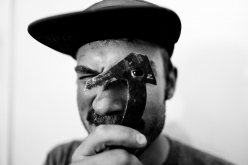 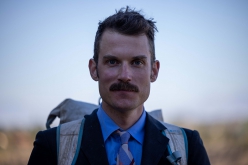 American alpinist Graham Zimmerman, winner of the Piolets d’Or 2020, sees see firsthand the effects of human-driven climate change on the world and decides that he must take action. This forces him to confront his personal carbon footprint to become an Imperfect Advocate.

In the rarified air of the world’s wildest mountains alpinist Graham Zimmerman, winner of the 2020 Piolets d'Or, has seen first-hand the effects of human-driven climate change on the world. He has seen glaciers recede, winters become shorter, and weather patterns become more volatile. As his eyes have been opened to the irreversible damage that humans are doing to the planet, he has been forced to acknowledge that he is complicit in the destruction of these places that he loves.

Despite his own carbon footprint, Graham decides that he must take action and joins Protect Our Winters, an advocacy group that enlists him in the fight against Climate Change. In doing so, he starts down the path of advocacy in an increasingly turbulent world. A world that will challenge him in many ways, not least of all by asking if he can accept his imperfections to become an effective advocate.