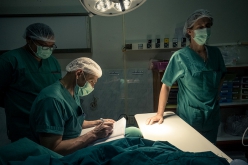 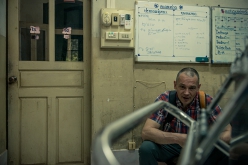 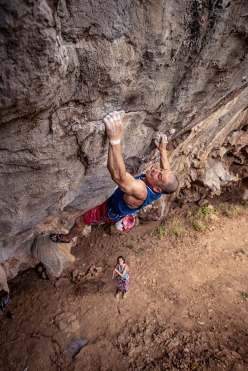 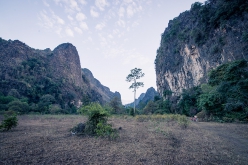 Of Rocks and Needles: Isabelle and Volker Schöffl, medical volunteers and climbers in Laos

The award-winning film Of Rocks and Needles directed by Kilian Reil documenting the voluntary medical work in Laos of German climber and doctor Volker Schöffl and his wife Isabelle.

Let’s get straight to the point: this is a decidedly unconventional climbing film. Actually, it isn’t really a climbing movie at all. It’s a documentary where climbing is only the pretext to a far greater story concerning two highly qualified doctors who have been travelling to Laos for years in order to help one of the poorest countries in the world.

The two doctors are Volker Schöffl (specialist in Orthopedic and Trauma Surgery as well as sports medicine, and international expert in climbing injuries) and his wife Isabelle (paediatrician and for many years, just like her husband, the doctor of the German climbing team). In this award-winning documentary directed by Kilian Reil the couple talk about their voluntary work in the small town of Thakhek in southern Laos. It’s a strikingly real story of hardship, frustrations, pain and death, but also of immense joy and satisfaction, of skill and humanity, of life and hope.

The film is compelling but, at times, the viewing isn’t easy. There are scenes that may prove upsetting. But for those who feel up to it, Of Rocks and Needles is a must-watch documentary, all 40 minutes, from start to finish.

For those who want to find out more and provide financial support, we recommend www.medizinhilfe-laos.com, unfortunately only in German, where under Mitmachen> Spenden you can find all information regarding the laudable efforts of the Schöffl