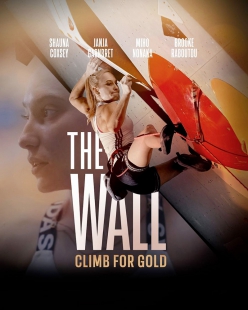 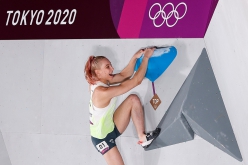 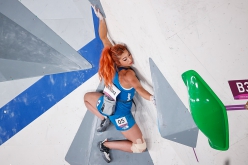 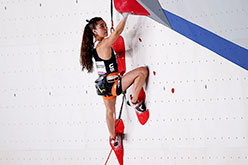 The trailer to the documentary The Wall - Climb for Gold that follows the efforts of elite climbers Janja Garnbret, Shauna Coxsey, Brooke Raboutou and Miho Nonaka as they battle to qualify for the first ever Olympic climbing competition at the Tokyo 2020 Olympic Games.

Many know that last August sport climbing made its historic Olympic debut, and that the first gold medals were picked up at Tokyo 2020 by Slovenia’s Janja Garnbret and Spain’s Alberto Ginés López. Few know though the huge efforts that were needed to reach this prestigious goal: gruelling training, intense Olympic qualifying events to earn their place in Japan, followed by the Covid-19 pandemic that forced the Games to be postponed.

The Wall - Climb for Gold explores the extraordinary two years in the run up to the Games, following four of the world’s best: Janja Garnbret, Shauna Coxsey, Brooke Raboutou and Miho Nonaka. The trailer is out now.