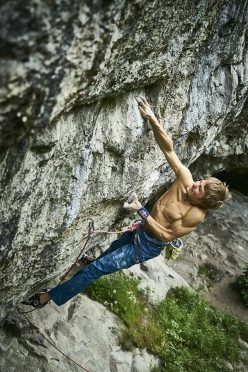 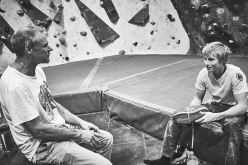 "Hubble isn’t just a route, Hubble is a myth. To this day it has only been repeated five times and you surely have great respect for such a route." As reported at the end of May, German climber Alexander Megos pulled off a rare repeat of Ben Moon’s 1990 masterpiece at Raven Tor which, at the time, checked in as the hardest sport climb in the world. The video of those heinous underclings is out now, narrated by none other than Jerry Moffat.