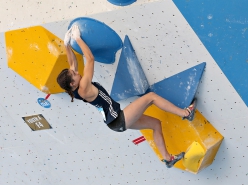 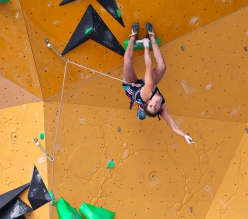 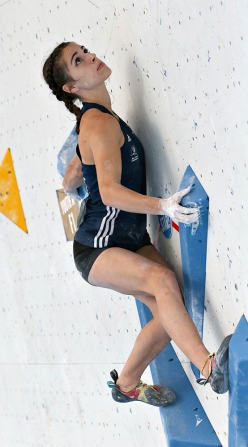 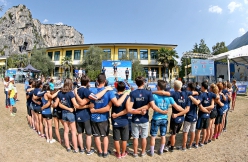 On Sunday 14 June the brilliant 16-year-old French climber Luce Douady lost her life in an accident at a crag close to Grenoble, France.

16-year-old French climbing prodigy Luce Douady tragically lost her life yesterday in a terrible accident at a crag close to Grenoble, France. According to initial reports published by the local newspaper Le Dauphiné, Douady suffered a fatal fall while walking along an exposed section that leads to the crag Saint Pancrasse - Luisset.

Originally from Chambéry, Douady was crowned Boulder Youth World Champion in Arco, Italy, last August aged 15. At her senior competitions debut only a few months earlier she had earned an excellent fifth place at the Boulder World Cup in Vail, while she proved her versatility last October by claiming bronze at the 2019 European Lead Climbing Championship in Edinburgh. Douady climbed her first 8b+ outdoors only a few weeks ago and was rightly considered one of the rising stars of the climbing world. There are no words to express the pain of family and friends at such a great loss.