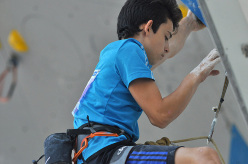 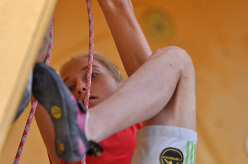 IFSC Youth World Championships in Arco: all the Lead titles

Today, during the last day of the IFSC World Youth Championships at Arco, six Lead titles were awarded. Ashima Shiraishi (Usa) doubled her takings after winning the Youth B World Championship to be crowned Youth B Lead World Champion. Slovenia's Janja Garnbret did exactly the same in the Youth A category.

Read all competition reports on the official website www.rockmasterfestival.com