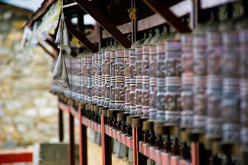 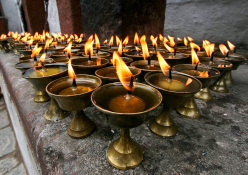 Nepal earthquake: how to help the relief efforts

Following the devastating earthquake that shook Nepal on Saturday 25 April we have now published a list of international aid organisations aiding survivors in Nepal.

Currently more than 4,000 are confirmed dead and almost 8,000 have been injured by the earthquake that devastated Nepal last Saturday. According to the Nepalese Prime Minister, the final death toll could exceed 10,000. The UN has stated that about 8 million people have been affected by the earthquake, including 2.5 million children who all urgently need help to cope with this unprecedented emergency. Published below is a list of some international organizations that are sending aid to help the survivors.

NEPAL EARTHQUAKE
27/04/2014 - Oskar Piazza, Gigliola Mancinelli, Renzo Benedetti and Marco Pojer perish
27/04/2014 - Nepal earthquake death toll continues to rise, Everest disaster area
25/04/2014 - Earthquake devastates Nepal
Two earthquakes measuring up to 7.9 hit Nepal this morning causing, according to some sources, over 1,000 deaths. Even the highest mountains in the world trembled and an avalanche that swept through Everest Base Camp has caused an unknown number of deaths.