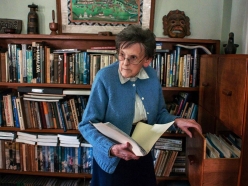 Miss Elizabeth Hawley, one of the most important figures in Himalayan climbing
Photo by Asian Trekking 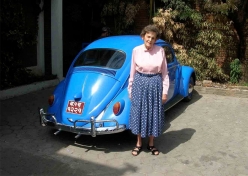 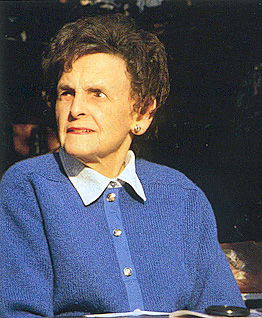 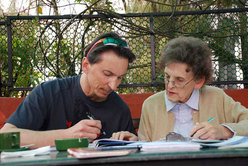 Miss Elizabeth Hawley has passed away at the age of 95. The American journalist was recognised as a legendary chronicler of mountaineering expeditions to the Himalaya.

Miss Elizabeth Hawley, the famous American journalist who had dedicated her life to monitoring expeditions to the highest mountains in the world, passed away on Friday morning in hospital in Kathmandu. An absolute institution in the mountaineering world, Miss Hawley was highly respected by the international climbing community - at times feared even - for her meticulous recording of the successes and failures at high altitudes.

Born in 1923 in Chicago, in 1960 Hawley chose Nepal as her second home. Working initially as a correspondent for the Reuters news agency covering mountaineering news, for over four decades she scrupulously documented and archived all expeditions to the 8000ers, making her one of the most competent reference points for the history of mountaineering on the highest mountains of Nepal and Tibet.

Always ahead of her time, in 1991 together with Richard Salsbury the "Grand Dame of the Himalayas" began transferring her handwritten archives onto computer and, in doing so, she created the Himalayan Database. In 2016, at the age of 93, she finally passed on the baton to her long-term assistant Billi Bierling and a few months ago this immense mine of information regarding high altitude climbing was made available online, free of charge. Hawley’s was an extraordinary life at the service of mountaineering, even if she herself never set foot on those highest peaks.

Keeper of the Mountains - a portrait of Elizabeth Hawley