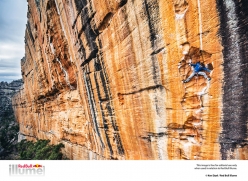 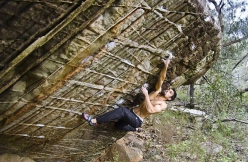 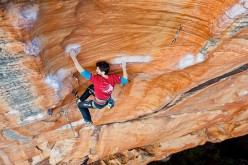 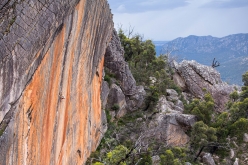 Climbing at risk in Gampians, Australia

Climbing at the Grampians, one of Australia’s premier climbing areas, is at risk of being banned. An online petition to help safeguard the area’s future has been launched.

One of Australia’s most important climbing areas, the Grampians, is currently being threatened by substantial access bans. The nature reserve is located within the Grampians National Park and newly outlined Special Protection Areas (SPAs) would prohibit climbing in many of the best and most popular areas in the Park.

The numbers are of an unprecedented scale for the Australian climbing community: circa 3,000 climbs, making for about 38% of total climbs and 50% of the bouldering and sport-climbing in the region.

Special Protection Areas are designated to zones of environmental or cultural significance and Gariwerd, as it known to Aboriginal people, is extremely important to Indigenous Australians since it contains more than 80% of Victoria’s cultural sites.

The local climbing community obviously acknowledges the connection Traditional Owners have to Gariwerd and climbers are sensitive to environmental concerns. Nevertheless they feel the unilateral blanket ban to be counter-productive and are asking the managers of Park Victoria to address the complex cultural and environmental issues in conjunction with the climbers themselves.

An online petition was launched on Sunday asking for climbers to be actively involved in the development of all future park management plans. Click here to sign the petition.

For more information check out savegrampiansclimbing.org