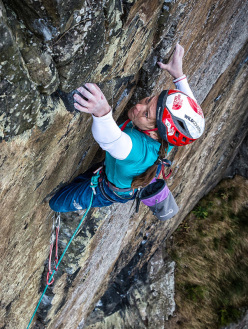 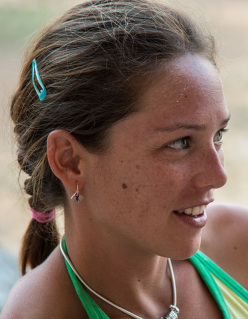 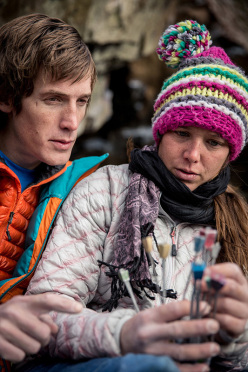 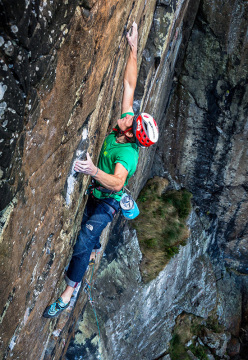 The video of Caroline Ciavaldini and the first female ascent of Requiem E8 6b at Dumbarton Rock, Scotland.

Last September French climber Caroline Ciavaldini repeated Requiem, a difficult trad climb located at Dumbarton Rock on the outskirts of Glasgow in Scotland. First climbed in 1983 by Dave Cuthbertson, this ferocious slightly overhaning crack was the first route in the UK to be graded E8 and, as such, at the time it was hailed as one of the hardest climbs in the world.

31 years after that first ascent Ciavaldini has finally clinched the first female ascent, climbed ground-up and documented in this video. A few days prior to her success her husband James Pearson managed to repeat the direct exit called Rhapsody, freed by Dave MacLeod in 2006.