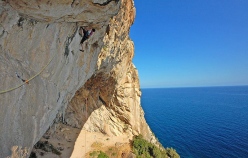 Great route which crosses the Grotta di Millennium at Cala Gonone in Sardinia. Established ground-up by Luca Giupponi and Maurizio Oviglia in June 2011 and freed by the duo in October 2011.

Oviglia describes the route as follows: "Millennium bug isn't a macho line but if you don't like traverses, or if you don't want to go there with your girlfriend who hates them, then don't try and repeat it! Even if she survives she'll certainly dump you, since there is 7a climbing from one bolt to the next, much of it in traverse which means that it's often more dangerous for the second than the leader. But if you're not worried by traverses and an absolute void give you a kick, then this is a climb which will no doubt provide plenty of fun. And of course there are the surroundings... which need no introduction!"

From Cala Gonone follow signs for “Carto/Osalla”.  At the first hairpin bend continue straight up the cement road which soon levels out and turns into a dirt track. Follow this to reach the lip of the cave.

The route is equipped with stainless steel bolts

COMMENTS for the route "Millennium Bug"

No comments found for Millennium Bug 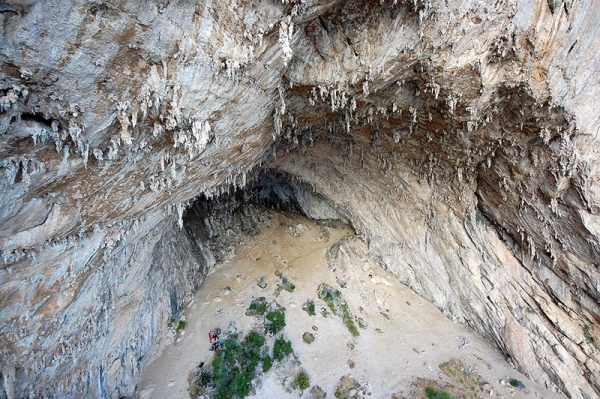 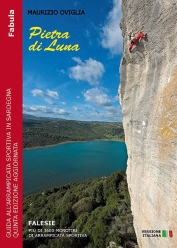