OTHER PHOTOS BY PHOTOGRAPHER >>

Chris Sharma on Stoking the Fire 9b, Santa Linya 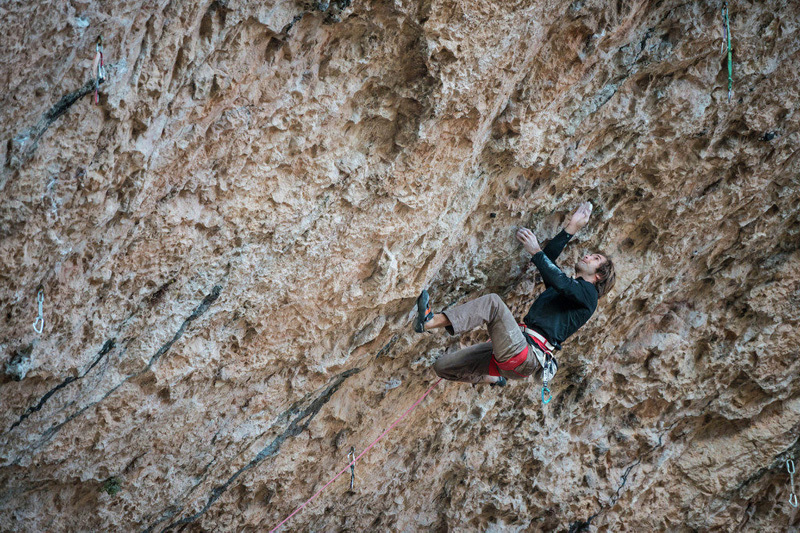 Arco Rock Legends and the 2013 nominations

The nominations for the VIII edition of Arco Rock Legends that will take place on Friday 6 September 2013 during the Rock Master Festival to assign both the Salewa Rock Award and the La Sportiva Competition Award. In the running for the sport climbing Oscars are Steve McClure, Alexander Megos, Adam Ondra and Chris Sharma for the Salewa Rock Award, while Angela Eiter, Mina Markovic and Jakob Schubert have been nominated for the La Sportiva Competition Award. The prestigious Climbing Ambassador by Aquafil award will be unveiled during the evening ceremony.

A day in the life of Team Petzl in Spain

Chris Sharma frees a new 9b at Santa Linya

American climber Chris Sharma has freed Stoking the Fire 9b at Santa Linya in Spain.