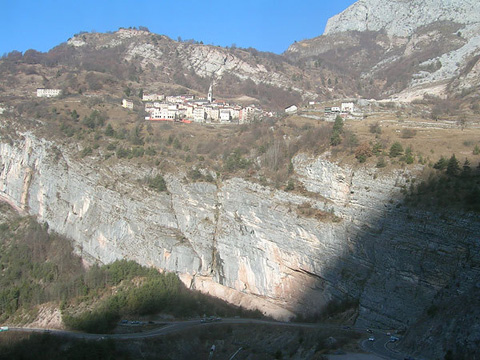 The steeply overhanging Erto has long been known as one of the hardest crags in Italy, hitting the limelight a few years ago with Luca Zardini’s first ascent of "The big Mother" (8c+).

Thankfully most routes are somewhat easier than Zardini’s tespiece, but the routes require plenty of power and stamina, especially since the rock tends to be extremely polished. And thankfully the sector called “No big”, located just a few hundred meters away, has plenty of slab routes from 4a-7a+.

From the south: take the A27 Mestre – Belluno motorway and exit at Longarone. Reach Longarone and then turn off right for Erto, Val Cellina and Pordenone. The crag springs into view after the tunnels and the Vajont dam. 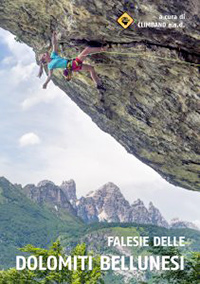 Climbing is possible all year round as the overhang protects against the rain. Autumn and spring tend to e the best time of year, but climbing is also possible on sunny winter days.